Being Dad is an intimate, entertaining and revealing portrait of nine men who are tackling fatherhood, one of the most important roles in the world. Each episode of this new docu-series drops viewers into the lives of three dads who are facing challenges that are simultaneously unique and universal: a single dad re-enters the dating scene; an over-protective dad struggles with his autistic daughter’s growing independence; gay dads deal with the emotional complexities of adoption. While the featured fathers are different ages, races, and religions, they are all bound by the singular belief that raising their children is life’s greatest gift. 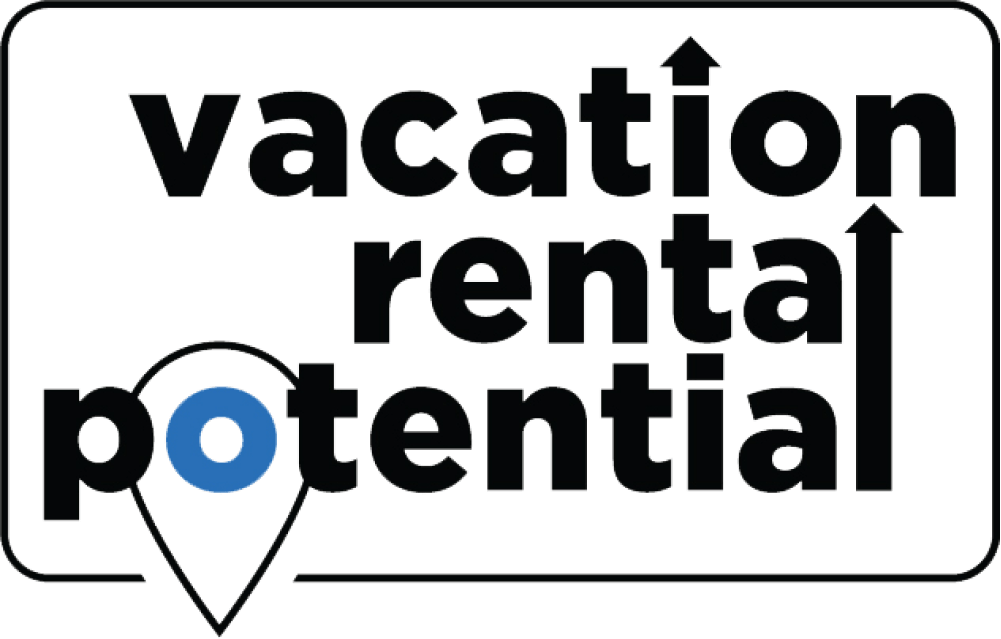 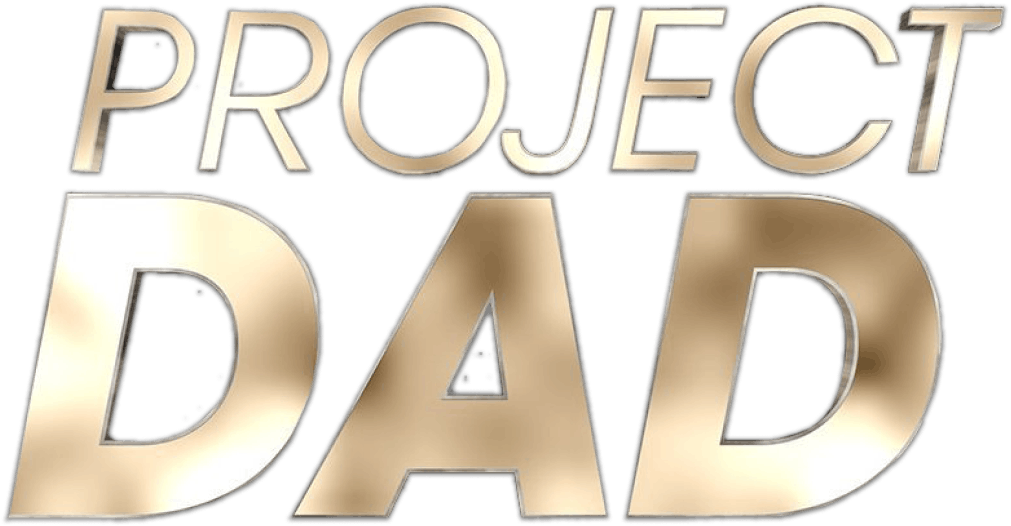