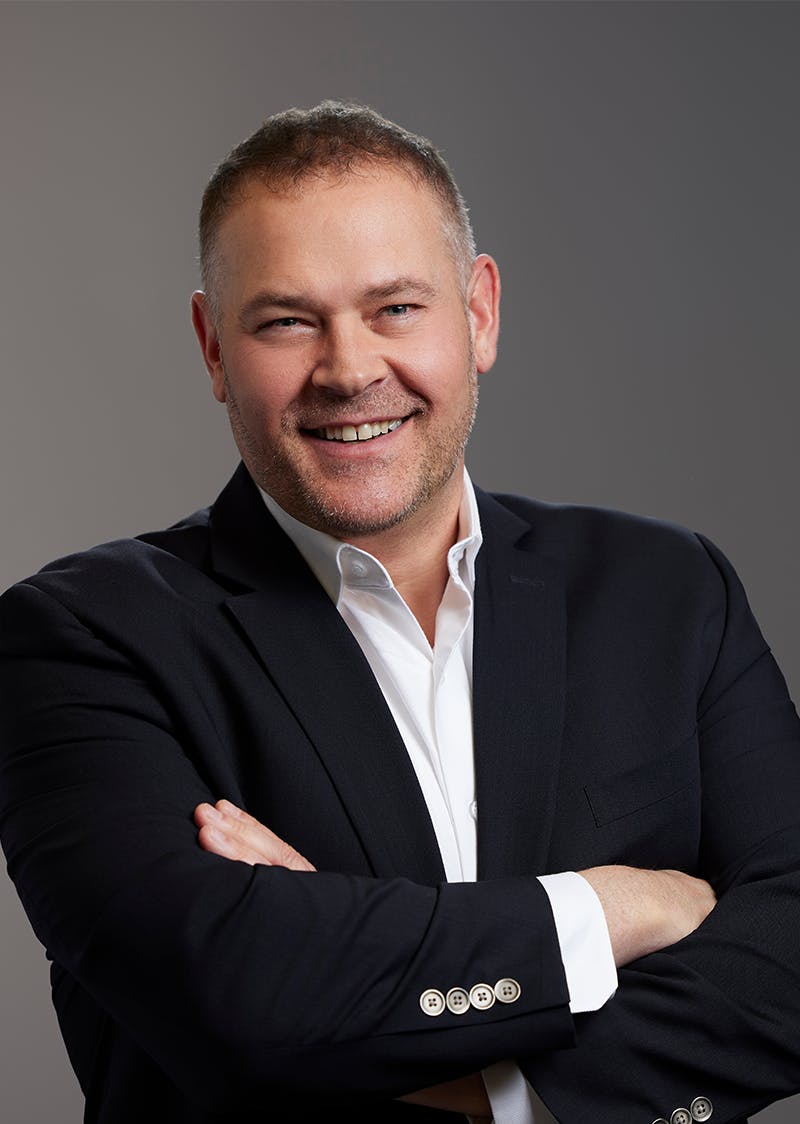 Michael Chamberlain is the Chief Operating Officer and President, Redbox Service. Mr. Chamberlain led Redbox operations as COO & SVP of Operations from 2016 to 2022 and prior to that he held various operational and financial leadership roles at Coinstar and Outerwall from 2007 to 2016. Before joining Coinstar in 2007 Michael worked for Microsoft and Philips in financial management roles as well as Paccar as a Mechanical Engineer. Mr. Chamberlain received a Master of Science in Finance from Seattle University Albers School of Business and Economics and BSME from the University of Washington.