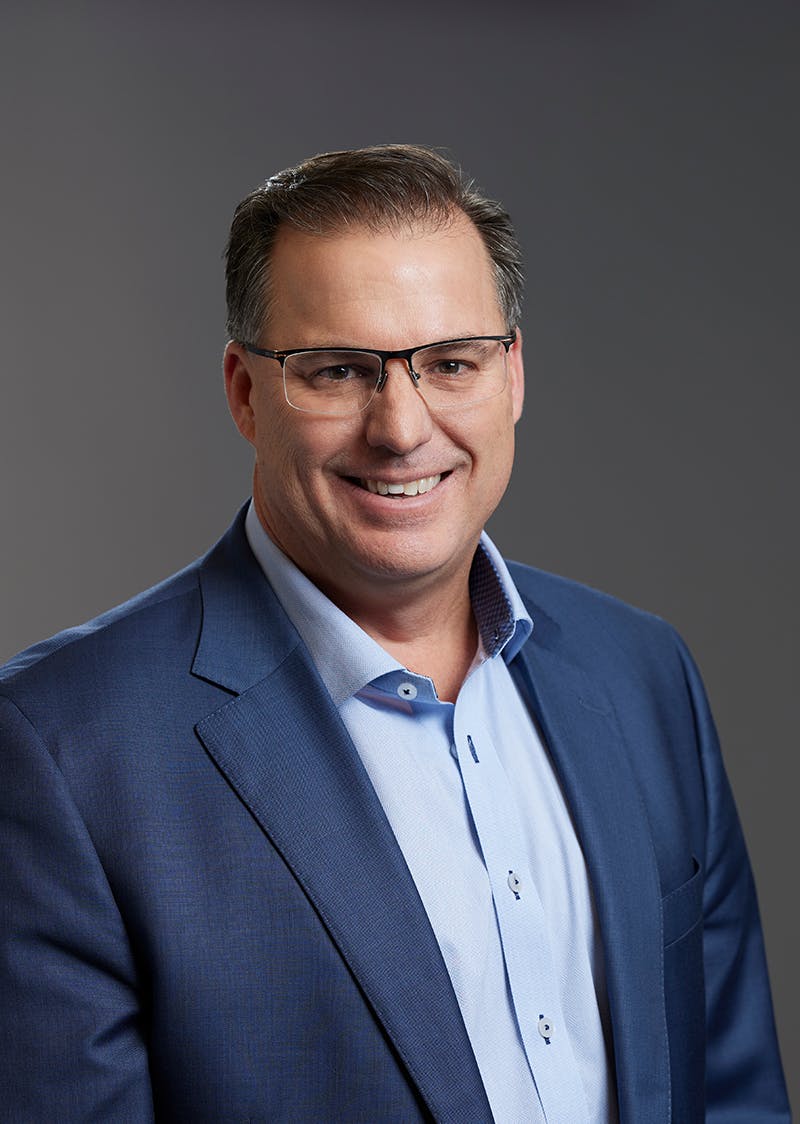 Mr. Meier became our Chief Financial Officer as of November 2022. He served previously as our company’s Executive Vice President, Finance, and Chief Accounting Officer since joining our company in September 2021. From July 2020 to the time he joined our company, Mr. Meier was the President and founder of Jason Meier Advisory, a firm that provided outsourced chief financial officer and accounting services on a transaction and project basis. From April 2017 to March 2020, Mr. Meier was an Executive Vice President and Chief Financial Officer of EPIX, a division of Metro-Goldwyn-Mayer and provider of digital media subscription premium pay television. Mr. Meier served a Senior Vice President and Worldwide Controller for Viacom Media Networks, the US-based mass media division of Viacom Inc. (“Viacom”), from 2014 to 2015. From 2012 to 2014, he served as a Vice President and Controller of Viacom International Media Networks, Viacom’s international division, and from 2012 to 2014, he served as Vice President and Deputy Controller of MTV Networks and Acting CFO of MTC Games, each a division of Viacom. From 2009 to 2011, Mr. Meier served as VP Accounting Services and External Reporting for Viacom. Mr. Meier was an associate and Senior Manager for PricewaterhouseCoopers LLP from 1993 to 1998, and resumed his position from 2000 to 2007 after serving with the U.S. Securities and Exchange Commission from 1998 to 2000. Mr. Meier is a CPA and received his BS degree from Cornell University and his MBA from Columbia University.